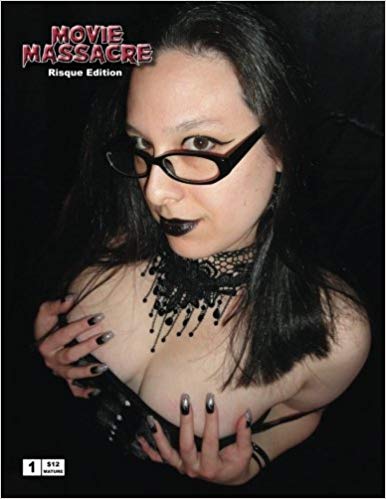 This first issue Miss Misery hosts the psychological thriller… “Red Rose Resort”. Red Rose Resort- People go to dark places with revenge on the brain. Alicia Brighton is one of these people. Journey with one of the world’s most dangerous secret agents as she traverses an insane asylum bullet train to kill the one person responsible for all her problems: a serial killer that goes by the name “Splattermouth. Horror Hostess adds in a photo gallery of herself as well a bonus center-fold. **This is a Mature readers comic which contains Graphic Violence, Nudity, Sexual Situations, and Gore. 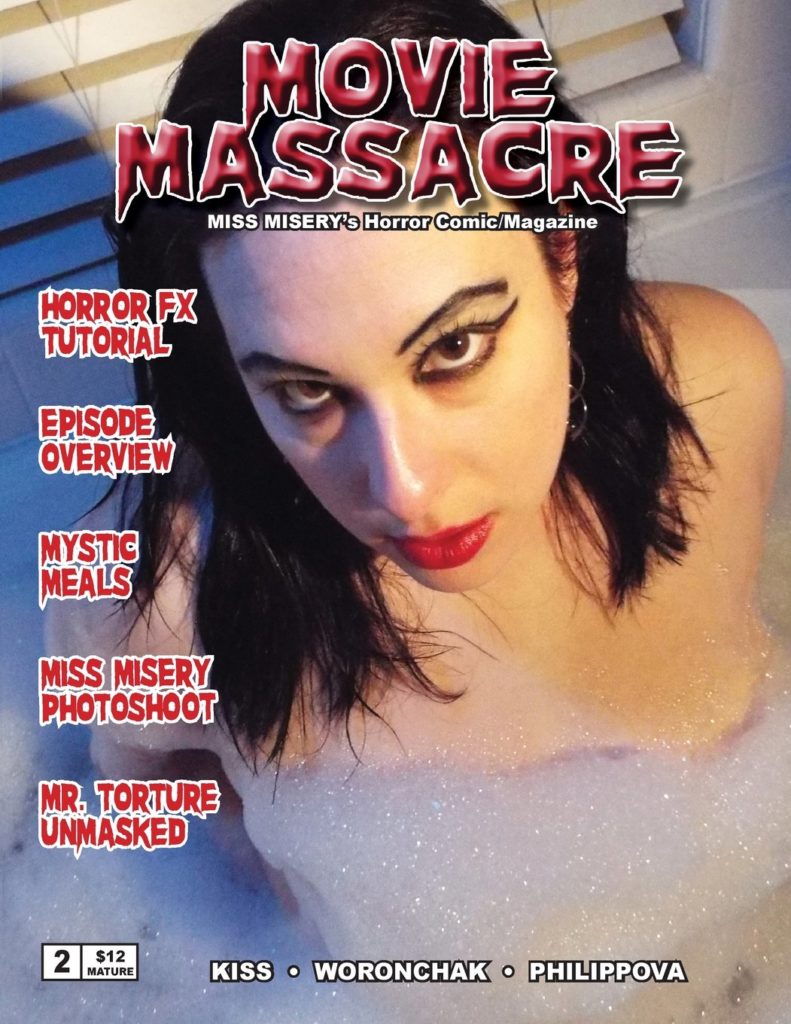 From the hit cult television show “Movie Massacre” comes the comic book adaptation. Miss Misery will host and present a different 1-shot horror comic each issue to be spotlighted and published. “The Heart”- The little known gory details of a German legend from the Age of Discoveries are exploited by a demon worshiping Neo-Nazi cult, in order to unleash the 4th Reich upon our world. The ritualistic sacrifice, led by the high Priestess, is one righteous heart away from being complete. This important task of acquiring such human organ is entrusted to Lothar. A simple man who is blindly in love with the high Priestess and to whom no dirty deed is repulsive to please the one person his own heart desires the most. **This is a Mature readers comic which contains Graphic Violence, Nudity, Sexual Situations, and Gore. 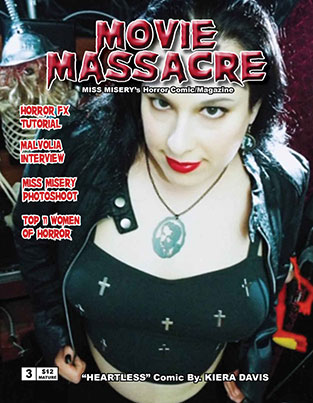 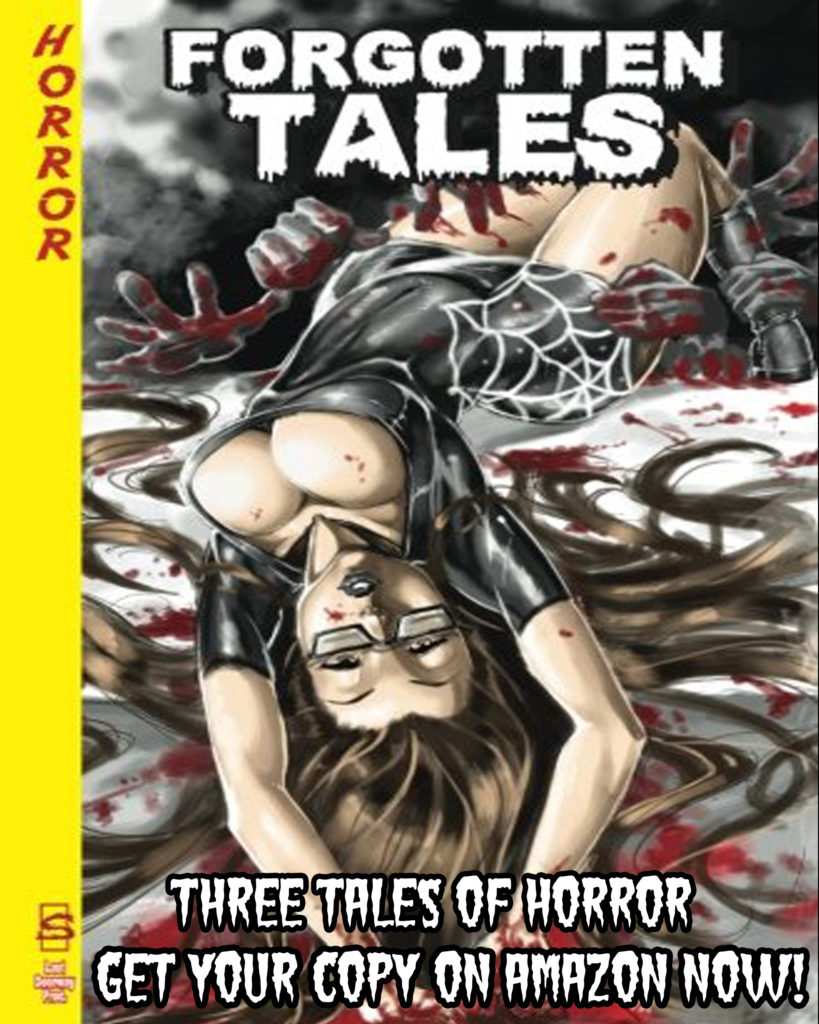 From the macabre mind of horror hostess Miss Misery (Reyna Young) comes 3 chilling tales of suspense. Newly divorced Maggie has a few unexpected guests in her new home scaring her to the bone or are they trying to tell her something? A babysitting job for Claire may not be such a good idea with a serial killer on the loose. Want to be an actress? Sounds good until you end up being the director’s obsession! Poor Shannon will have to learn that the hard way. 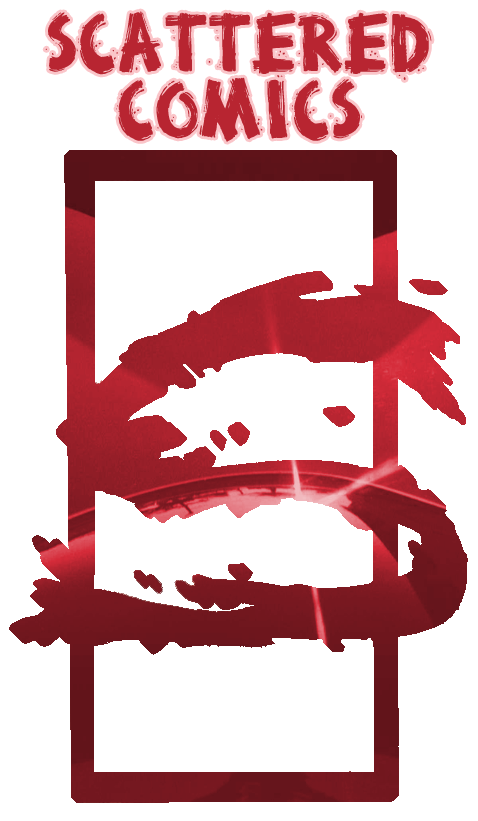 Welcome to our online store. Dismiss